Birth
I follow the crowd down to the river.
It is cold, even for morning it's cold.
The Jordan shimmers through the reeds, green silk,
licking the foot prints at the water's edge
into flatness. He waits for us, glowing,
on the far bank, hand in welcome to cross.
The new sun dazzles, some stagger bright blinded
into the water, the splash of feet dulls
as they reach midstream their clothes drag.
Waist deep, women toss their girdle aside,
rend their simlah, and bare breasted proceed
to receive favour. I sit on a dune
as others go. Some with clothes, folded,
held above their heads, slaves and masters, dogs
fathers, children, while maternal women
sail swaddled infants safe in fig baskets.
I do not move. Nor does the carpenter.
He takes new bread from his bag and breaks it,
gives me one half. I nod. A cheer goes up,
over the river, the blessing begins.
People dance, sing, hands clap, laughter pealing
as one by one these simple folk immerse
themselves, emerging ecstatic, absolved.
My tongue fishes unmilled grain from the bread.
Curiosity satisfied, we leave.

Business
The tax collector's beadling stare pins me,
his sharp hooked nose, holds me, sniffing for coins
leaning across the narrow slatted stall,
eyes twisting, as a bird, or a lizard
eager for more; fearing its prey will flit.
Three meagre coins lay between us. His hand
gathers them up as he slithers from me,
beard stinking of onions, and avarice,
he moves on. I swat a fly from an eye,
and engagingly smile at a soldier
who stops to examine the paltry wares
left unsold, The glassy glazed expression,
milking inward, speak of the rot begun.

An evening breeze carries the scent of bread.
I keep the best fish, throw the rest to dogs
in the innkeepers yard, pull eight farthings
from a chink in the wall, settle my pitch;
and prepare for home, when I see a crowd
gathering around the doctor's side door.
The carpenter is there, sitting aloof,
as the people jostle, and push, to see
through the narrow door into the courtyard.
In his hand, he holds a stave, that he smooths
with a piece of glass, turning constantly
the wood, back and forward, thumb and fingers;
running the glass steadily up and down:
the stave's heel hollows a bowl in the dust.
at his feet From the courtyard drifts a voice;
a clear voice, baritone, lemon scented.
I have heard it before. The carpenter
lays the stave aside, stretches his left leg.
rises from the wall. It is then I see
the tax collector perched like an eagle,
in the lower branches of a cedar
spying into the courtyard down below.

My mother's neck is speckled with flour dust
when I arrive home. She takes the Barbel,
guts it, lops the head, boils it with sweet herbs.

I stop to shift my burden at the spot
on the river, where yesterday crowds came.
Abandoned sandals, snaking girdles, shawls,
lie on the near shore. Whilst on the far bank
nothing remains, except a single wreath
of thistles, purple patch in the rushes.

Cresting the rise, I follow a crow straight
to the inauspicious tree on which hangs
a slave. The patient bird struts and listens,
to the four squat figures, impervious,
standing beneath the cross. Drawing closer
I hear the tax collector and doctor
engaged in heated wrangle for the nails.
The carpenter hands the soldier his stave.
As the wood splits her groin, she sags, exhales,
her white eyes gaze up to heaven, released;
unmoved, the taxing Samaritan claws
at a deal for the nails tearing again
at the woman's palms as the soldier turns
back to the carpenter, dropping the shaft.
Passing, I move my cloak to hide my load
from the tax collector's carrion gaze. 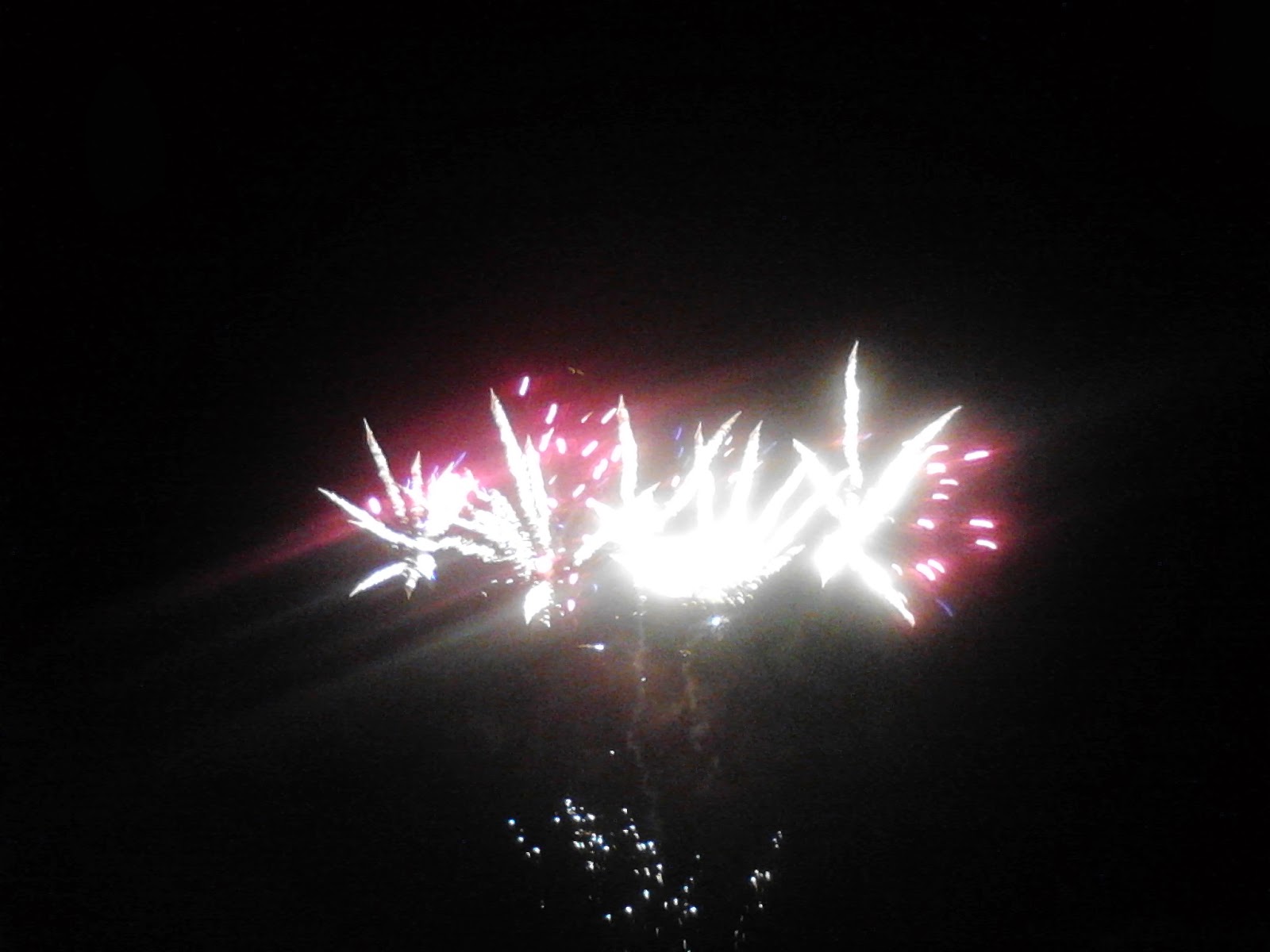 Email ThisBlogThis!Share to TwitterShare to FacebookShare to Pinterest
Labels: poem

"this collection successfully delves into serious issues with emotional depth and truth, while still maintaining a lighter outlook. The Blue Book will not leave you feeling blue, but rather uplifted to know that there are those who won’t shy away from the hypocrisy of life, but will take it on, tongue-in-cheek."
Leilanie Stewart

If you would like to review The Blue Book, please contact me at:
bluemedia68 (at) gmail (dot) com

prints of my pictures can be obtained at